Literary adaptations into other media is nothing new, but the direction it has taken in the last few years on youtube is something that I find appealing, particularly because of the transmedia approach of these particular transformations. In the hands of these creators, not only is a classic adapted to modern life in bite-sized vlogs, but you can also experience it through a variety of other platforms, such as twitter accounts and tumblrs, where the characters continue their tales. Shakespeare, Mary Shelley, Jane Austen, have all found themselves ripe for adaptation in vlogs.

I must admit that I am rather hoping to see a Victor Hugo novel adapted next, not least as this is something he would have approved of. Indeed, Hugo actively encouraged transformations of his work during his lifetime. He approved and contributed to two version of Notre Dame de Paris that changed the plot, characters and even the ending of his novel. One was Louise Bertin’s opera La Esmeralda, the other was a play by his brother in law, Paul Foucher. Foucher’s version features a happy ending with Esmeralda, Phoebus, his mother-in-law and her goat all reunited, which is a bit different from the tragic ending of the novel. There have been at least eighteen operas, four ballets, fifteen plays and two televised movies of Notre Dame de Paris so far, so why not a vlog next?

In the meantime, here are my top five favourite literary vlogs. The last one, Classic Alice, is a little different from the others, in that it’s not an adaptation of a novel or play, but the story of a student taking inspiration from classic literature to make changes to her life.

2. Nothing Much to Do

Some may decry this popularization of classics, but frankly I think this kind of interaction between texts and other media is highly desirable, acting as a conduit to the text. These five vlogs are clearly loving homages to the original texts and are bringing them to new audiences. 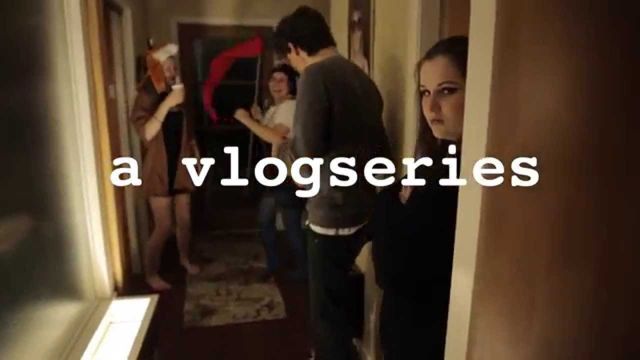 Dare to be Different: 5 Law Firms with YouTube Channels that Stand Out (for all the right reasons)
Claire Trévien

Sales vs Marketing: Must it be a Fight?
Claire Trévien

A "thinking gift" from me to you
Sophy Norris