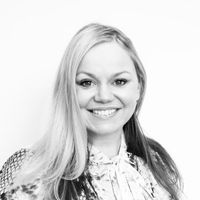 Today's news that some fairy tales date back over 4000 years really caught my imagination. What stories will we still be telling on Earth in the year 6015?Who will be the heroes and who will be the enemy?

The Brothers Grimm believed some of the folk stories they popularised in the early Nineteenth century to come from the birth of spoken language families, before the earliest literary records. Stories like Cinderella and Snow White with their wicked step mothers have been re-told for thousands of years.

In today's media ephemera it is hard to imagine a story that will travel beyond a 24 hour news cycle.

The first and rather depressing thought is whether the earth will last another 4000 years?  The lecture Stephen Hawkins gave only last week casts some doubt over that, he imagines that to guarantee the survival of humanity we will need to look to space travel and building colonies on other planets.

What stories being told today will still capture imaginations on earth in the year 6015? Will little space babies be quaking about Wicked Stepmothers?

One fearful thought is that we, their earth ancestors will be the baddies in their imaginations. The ones who wrecked the planet. the ones who didn't have enough imagination and vision to think of their future. But let's not get too gloomy. One thing that working in technology offers is a mountain of optimism on a daily basis.

As story tellers in the technology space, the stories we are telling are about hope, about vision and doing things better. It is our job to elevate that hope to new levels of inspiration.

It was a combination of science and academics who trod the 6000 year linguistic path to find the origins of fairy tales in today's news. This blending of human and machine is where hope resides in all the stories we should champion right here in 2016.

Fairy tales like Beauty and the Beast can be traced back thousands of years, according to researchers at universities in Durham and Lisbon. Using techniques normally employed by biologists, academics studied links between stories from around the world and found some had prehistoric roots. They found some tales were older than the earliest literary records, with one dating back to the Bronze Age. The stories had been thought to date back to the 16th and 17th Centuries. Shared tales In the 19th Century, authors the Brothers Grimm believed many of the fairy tales they popularised were rooted in a shared cultural history dating back to the birth of the Indo-European language family. 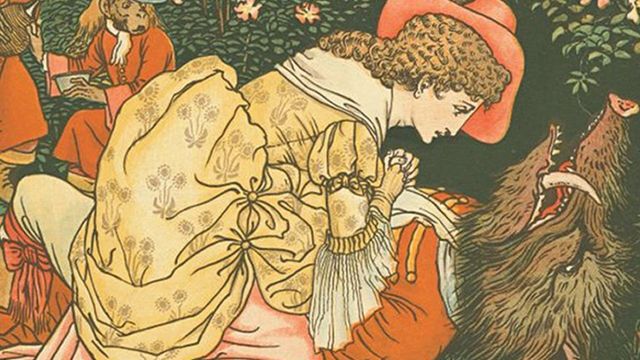 Fairy tales like Beauty and the Beast can be traced back thousands of years researchers say https://t.co/2d4CEKlrFh pic.twitter.com/IFG1JqiQop

Jung was probably bearded & may have disagreed with Freud on some issues, researchers say. https://t.co/hUaZlvWnmQ